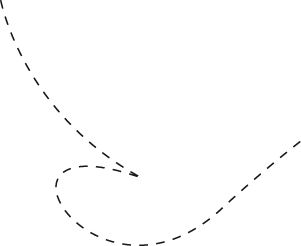 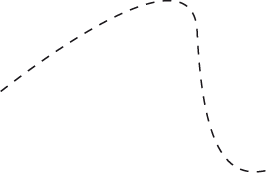 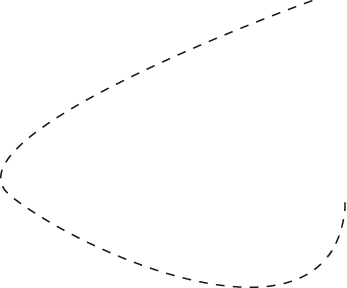 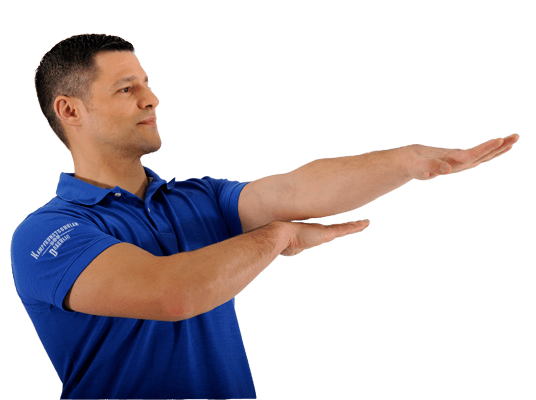 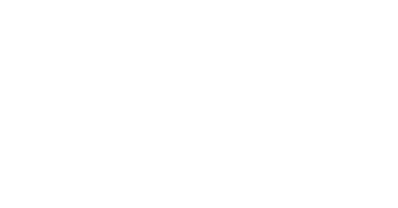 Sifu Milos Drakulic found his love for Martial Arts more than 25 years ago. His path led him from Kickboxing and Full Contact Karate to Wing Tsun and Escrima. Since 1994, Sifu Milos Drakulic has been practicing both Martial Arts. While studying economics at the Free Berlin University, he discovered a passion and the wish to teach it to others. For more than 20 years, Sifu Milos Drakulic has dedicated himself to professional teaching of Wing Tsun and Escrima. He experienced his own schooling with Sifu Klaus Schildert, Großmeister K. R. Kernspecht and GGM Leung Ting, who influenced Sifu Milos’ understanding significantly.

Kampfkunstschule Drakulic has been in business since 2006 with its first location in Berlin Pankow. In 2010 the second location opened in Berlin Zehlendorf. Since the foundation of Kampfkunstschulen Drakulic, the basic intention has been to bring across self-defense and self-assertion while being consistent with society.

Presently the concept of violence prevention through self-assertion is being taught by us in some exclusive schools in Berlin.
Sifu Milos’ pioneering spirit and constant advancement led to the convincing results. With Kampfkunstschulen Drakulic, Sifu Milos Drakulic was succesful in having the subject of self-assertion established in the German curriculum and is being taught as a school subject. 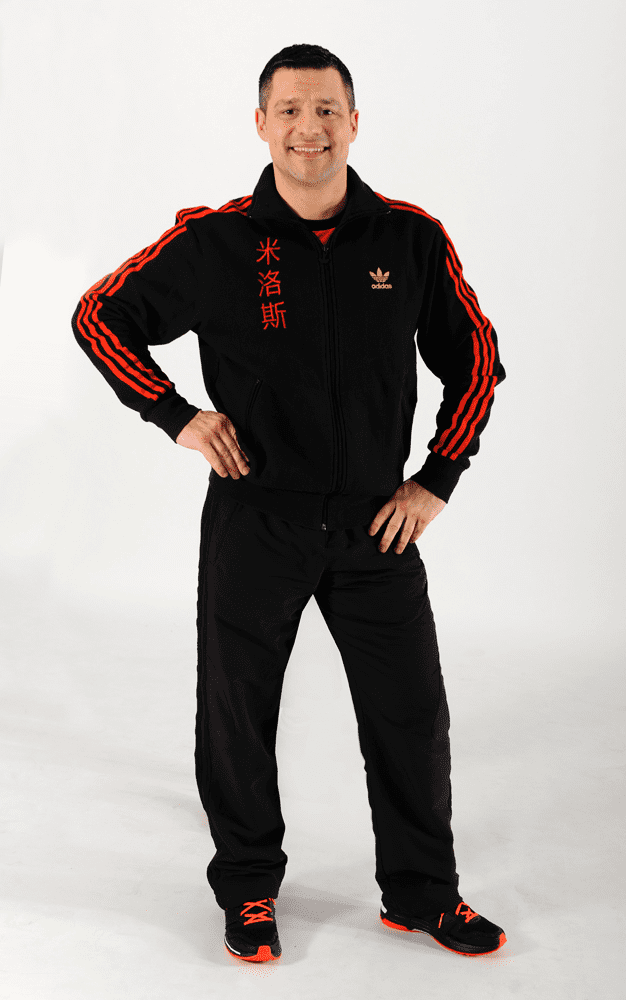 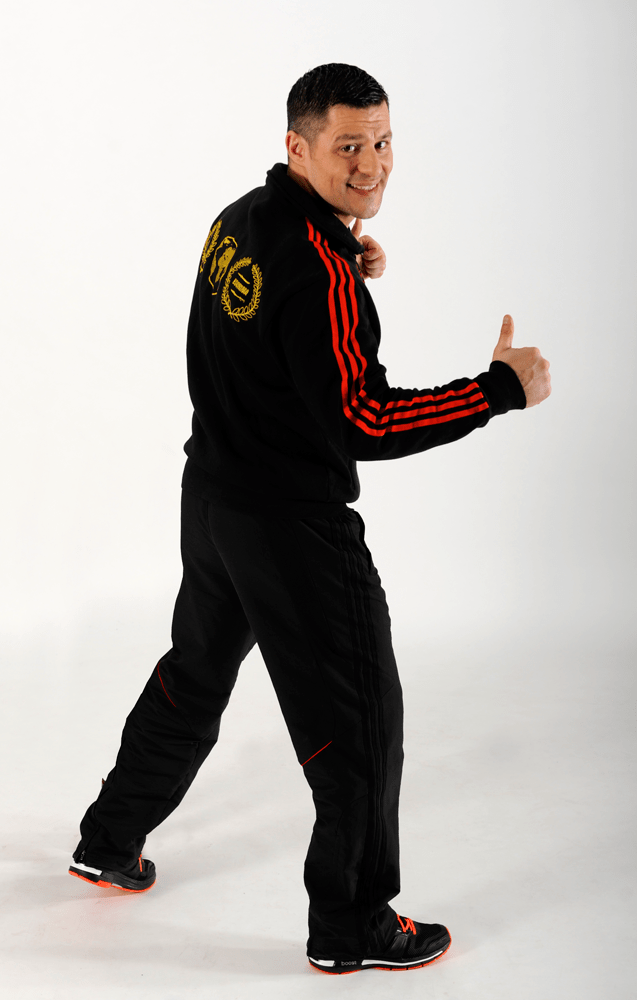 Sifu Milos Drakulic made himself internationally known by teaching special police units who regard him as a competent and reliable partner. Kampfkunstschulen Drakulic have a constant engagement with the SWAT – Team (Special Weapon And Tactics) of the Broward County Police Department in Florida.

The purpose of his teaching is to quickly increase the well being of his members and students.

For 8 years, Sifu Milos Drakulic has been working engagingly and trustfully with his partners and constantly verifies this trust.